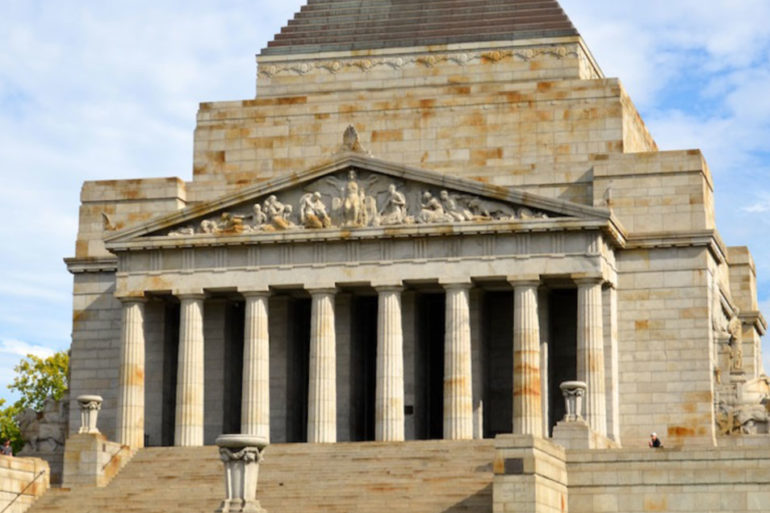 Today we talk about history, real history, as we are talking about one of the 7 wonders of the antique world built in the 350 b.C: Halikarnassos Mausoleum.

Also known as the Tomb of Halicarnassos, it was built in the antique city which had the same name, currently Bodrum, in Turkey, as a tomb for Mausolus, a governor (satrap) of the Persian Empire.

The monument was about 45m high, and had ornaments on its four sides, created by the sculptors Leochares, Bryaxis, Scopas and Timotheus.

The tower was separated in 3 easily distinguishable areas, the squared base, the medium part composed by 36 columns and finally a pyramid-like area with a quadriga on its edge. In this short video you can see a simulation of its construction.

Sadly, the upper part was demolished by an earthquake in the 13th Century, and the remains were used to build the castle of Bodrum. Because of this, nowadays we can only find the ruins of what one day was an impressive monument.

Still, the place receives thousands of visitors every year, lovers of history who wish to see the remains of such colossus. 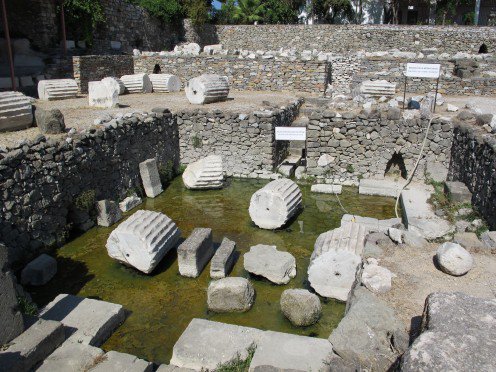 There is a scaled version of the mausoleum also in Turkey, in Minatürk, Istambul, and also, the Shrine of Rememberance in Melbourne (Australia) had its design based on the tomb. 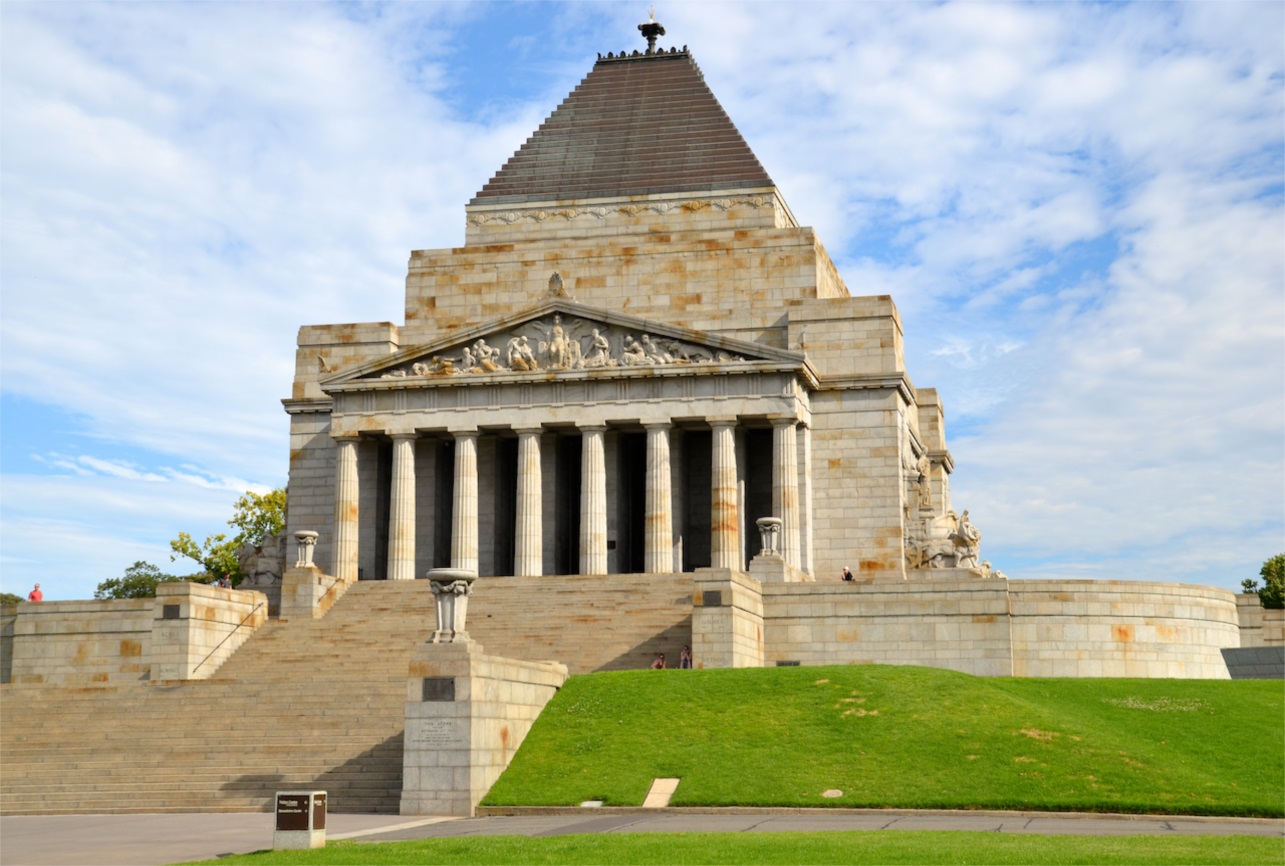