At BLUESEA we join the fight against plastic

At BLUESEA we want to join the strong initiatives of the European Union on the prohibition of plastic items. Going forward, the alternative is to offer products that are biodegradable, returning to glass bottles or presenting hygiene products in dispensers.

What is the situation today, of our oceans and the world in general ? 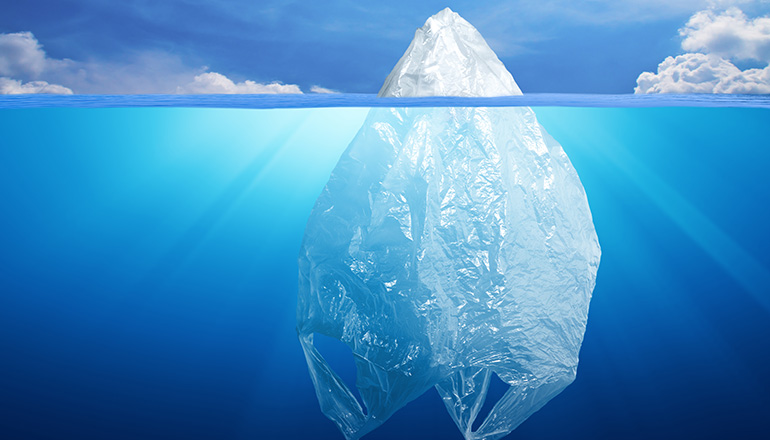 We give you some shocking data:

• Since plastic was invented in 1860, around 8,300 million tons of plastic have been produced worldwide. This is equal to the weight of a 1,000 million elephants or 25,000 Empire State buildings.
• If we continue to produce plastic at this rate, in the year 2050 there will be more plastic than fish in the sea.
• Plastic needs 450 years to decompose, therefore since it was first invented, no piece of plastic has been completely eliminated.
• It is estimated that about 150,000 tons of plastic are thrown into the ocean each year. It has been estimated that one million animals die each year due to the ingestion of plastic.
• Spain is the fourth country in the European Union with the highest demand for plastic.

These are enough facts to realize that something needs to be done urgently, and taking care of our planet is in the hands of both the large companies and us as individuals. 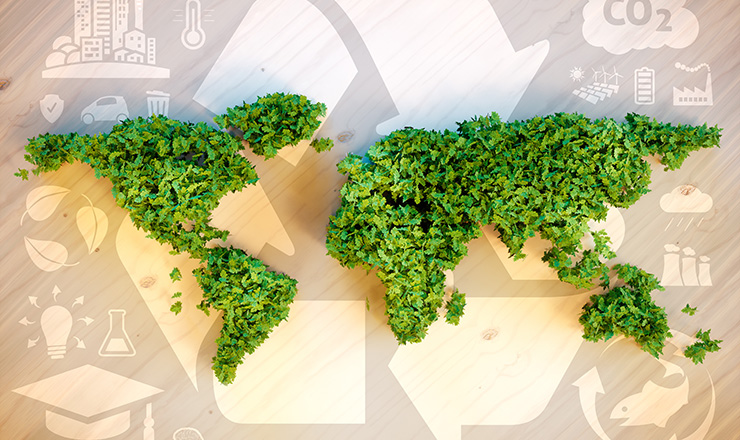 The Balearic Islands, where BLUESEA was born, put forward a draft law to eliminate plastic items of a single use (any product designed or put on the market to be used only once in a short period of time before it is discarded) which will enter into force from 2020.

Before this new law enters into force, at BLUESEA we wanted to stay ahead of the game. For this reason, this season we changed the format of the amenities in our hotels in Mallorca, the only hotels in the company where soap and shampoo in plastic packing was still being used.

The dispensers that we now use are not refillable, but the soap and shampoo bottles are made of a biodegradable material, they have the European Ecological Label and are 100% free of parabens. With this small change, we will be able to eliminate the consumption of approximately 50,000 plastic shampoo packets and 51,000 plastic shower gel packets (recorded consumption for season 2018).

In addition, from June, the amenities that we put in our hotels will all be completely Eco friendly, and made of biodegradable materials.

This season, we have also introduced in our hotels the use of reusable plastic cups, which require a deposit of 1€ (returnable upon return of the cup). As well as being a mandatory safety measure in hotels to eliminate the broken glass in the immediate surroundings of swimming pools and prevent injuries, the reusable cups allow our guests to fill these up as many times as the client wants, or replacing it for a fresh reusable cup, therefore reducing the use of single-use plastic cups.

With these small improvements, our path towards sustainability has only just begun but we are confident that we are at the start of a major change.