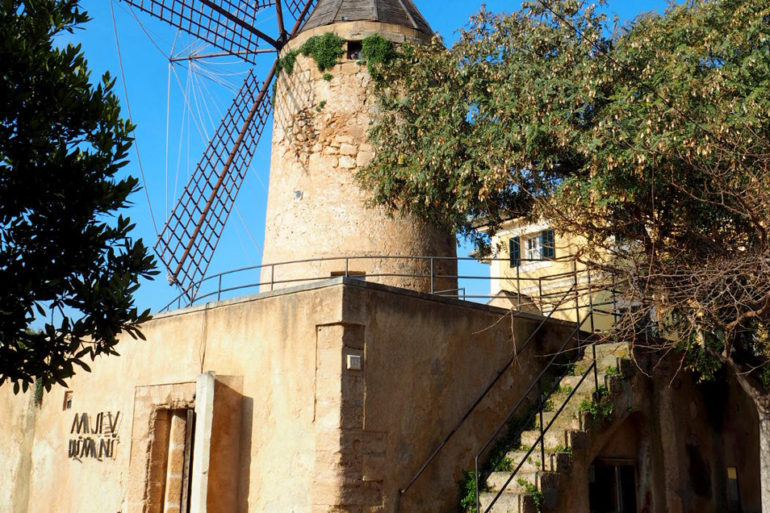 Santa Catalina, walking around the neighbourhood

Is the Santa Catalina neighbourhood the Palma Soho as people say?

Santa Catalina is located in Palma de Mallorca. It holds the typical charm of little towns, with the main difference that it is located in the middle of the city where the modernity is mixed with the aesthetics of the 20th century’s 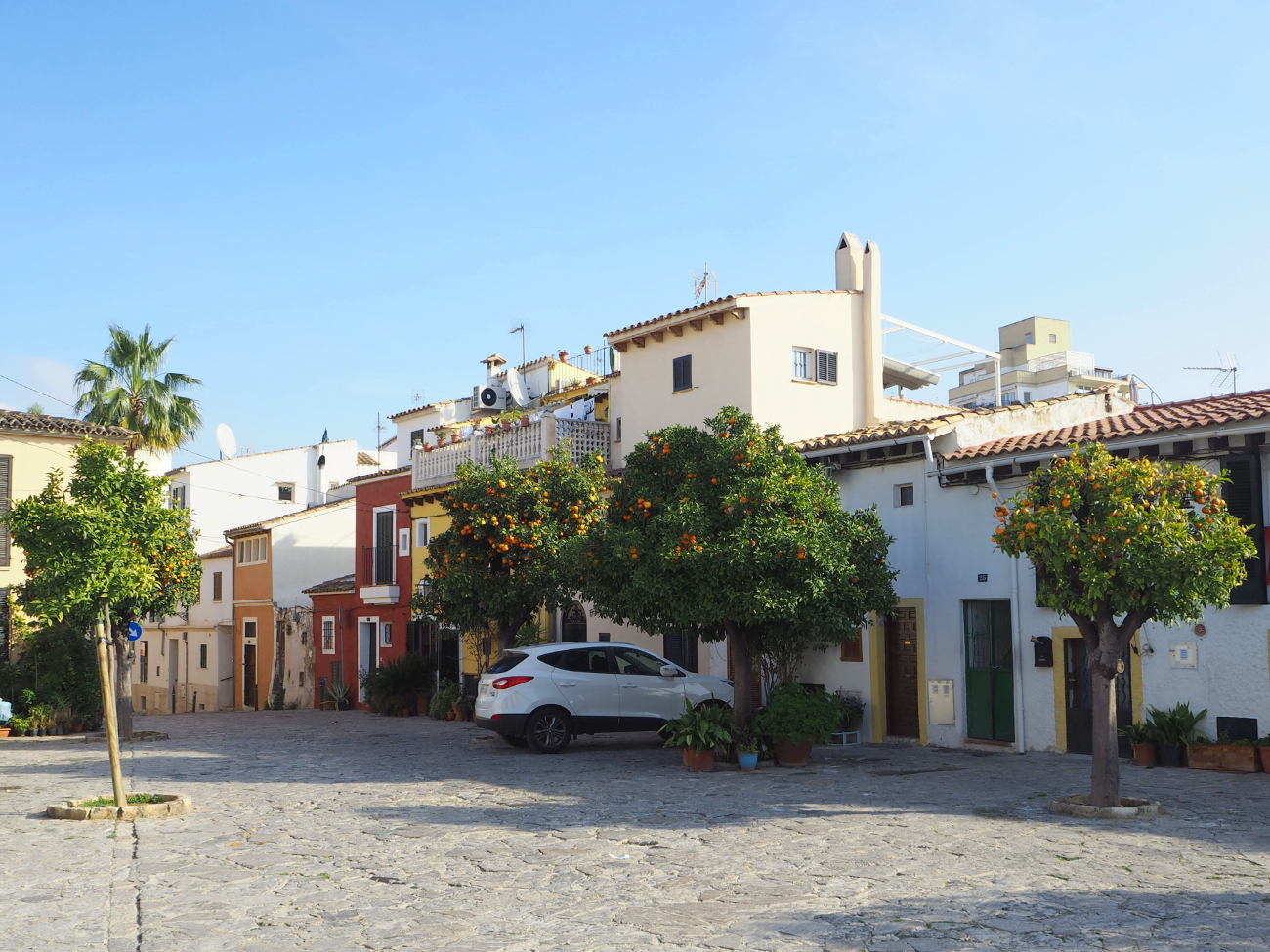 It was a typical town of fishermen and sailors due to the evident closeness to the sea, where also flour millers lived. Nowadays some of the mills stand right at the same place, most of them from the 18th century.

Santa Catalina possesses an awesome food culture. As well as having restaurants and all sorts of bars, it treasures the oldest market of Palma in a building from 1908. The market is a meeting point for visitors and even professional chefs, therefore it is considered the core of the neigbourhood. It offers all kinds of traditional and local products, although new flavors have been lately introduced being Sushi the latest innovation. 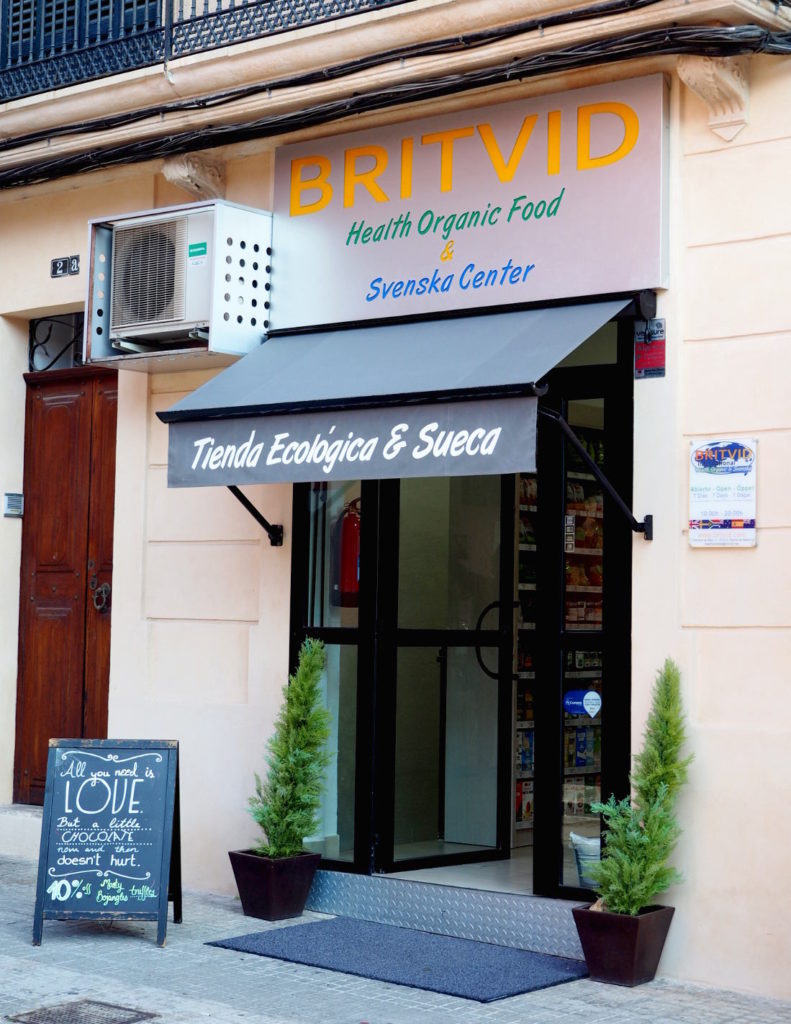 If you feel curious about the market and want to know what you can find there, check it on its website.

If you like tasting different flavors, then you will feel excited to visit this place, not only for the market but also for the many options eligible among all the restaurants: mediterranean, japanese, lebanese, indian, vegan…

In recent years many new residents have arrived from the north of Europe and have changed the city style, running new stores, but never losing the originality of the town. It has become an ideal place to go out for dinner and have a few drinks. The modern and cosmopolitan establishments are proliferating and for that reason it has now become a must-see for all tourists and locals.

Very close to Santa Catalina you will find the narrow cobbled streets of Es Jonquet, a neighbourhood surrounded by windmills, being the eldest one built in 1406. The windmills were built to grind grain. Although it was a fishermen’s neighbourhood, it was also considererd an industrial area. This windmills later became a symbol of the place. It owes its name to the place where the reeds are born (<Jonc> in Catalan language), and the peace that you can breath has nothing to do with the bustle of Santa Catalina. The picture of windmills in contrast with the blue sky leaves us a beautiful image. 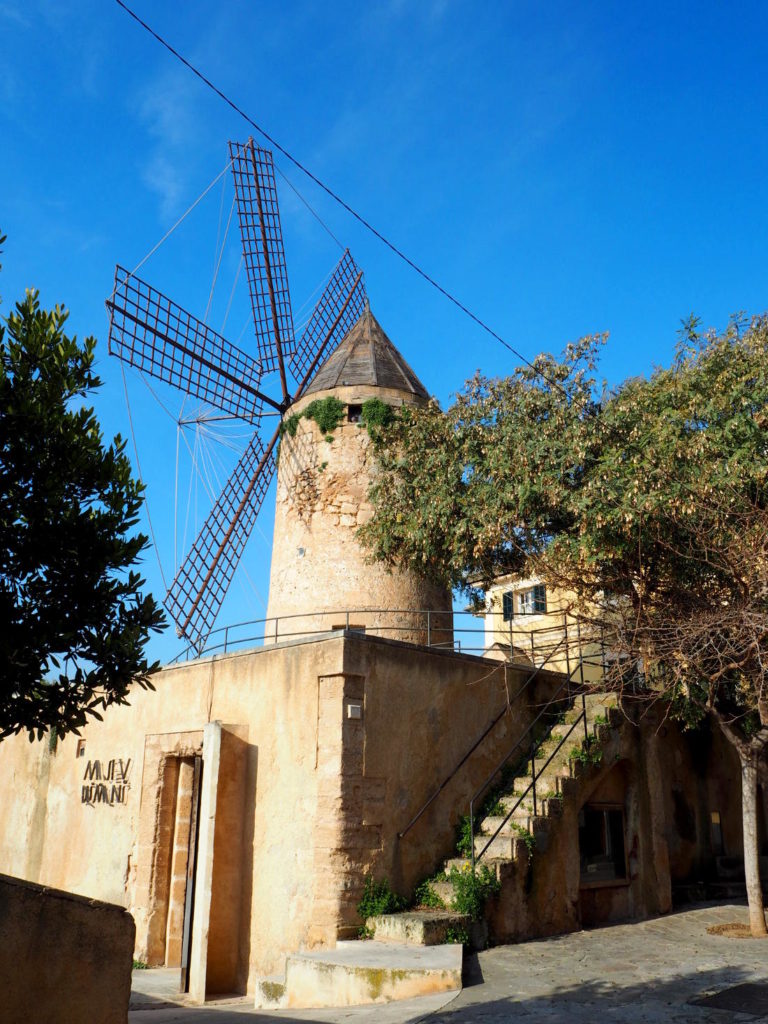 The charm grows up when we walk through the narrow streets. These streets keep crossing each other, forming small squares. At the highest point you have an amazing view of the Palma bay, Bellver castle over mountain right in front of the busy promenade. 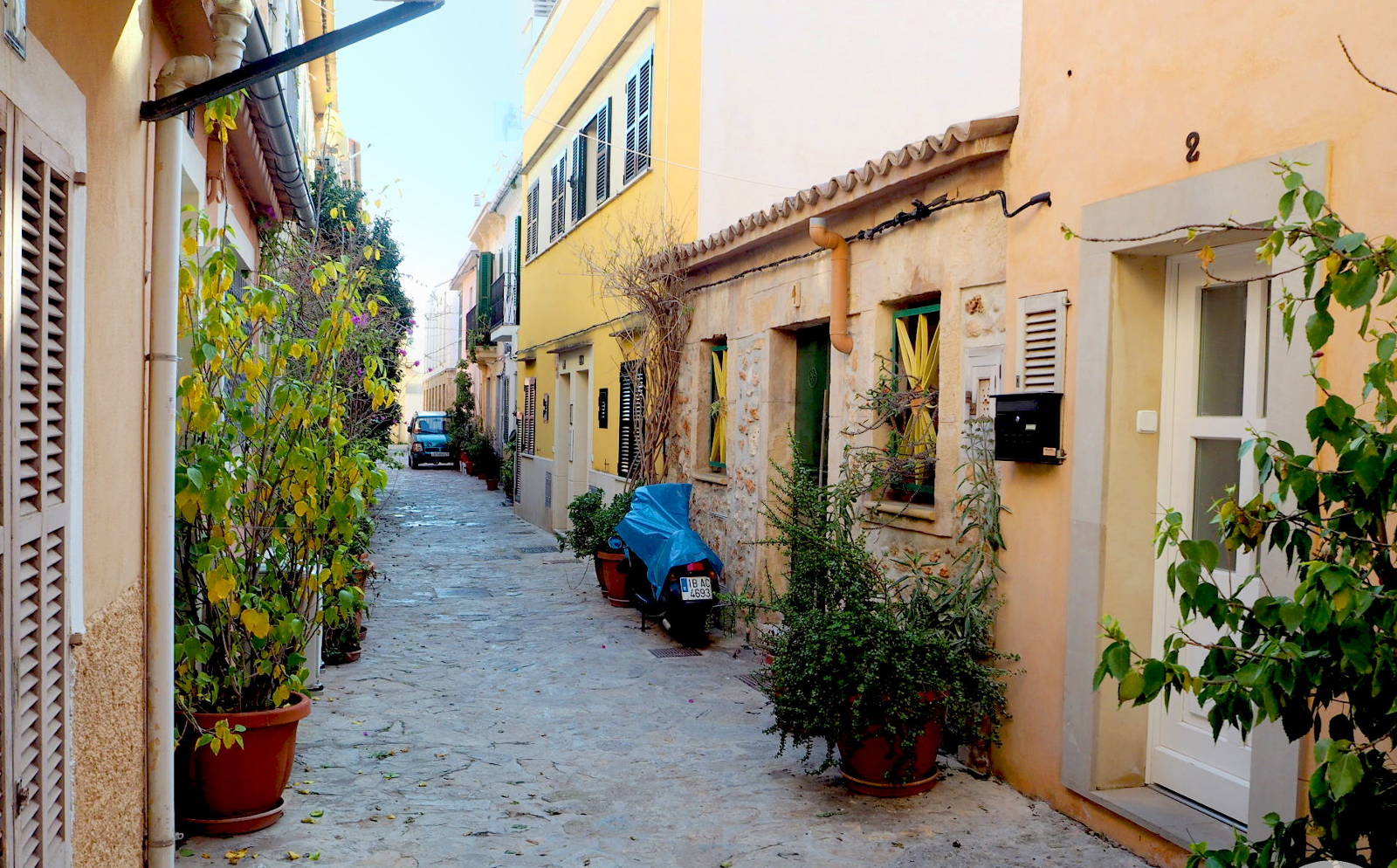 Es Jonquet has the typical aesthetic of fishing villages around the Mediterranean, simple structures and colourful houses. There is so much beauty that is was declared an Asset of Cultural Interest.

It is very easy to reach by public transport due to the proximity to the seafront promenade, one of the cores of Palma. Therefore when you visit the city don’t forget to enjoy both places starting with a relaxing day in Es Jonquet and ending in Santa Catalina having dinner in a good restaurant and getting a drink at a modern pub.