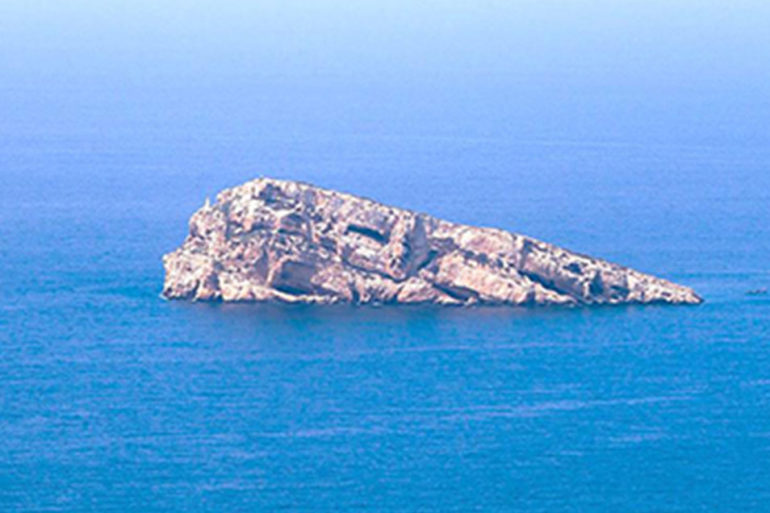 The island of Benidorm. A love story.

This little island, found in the south of Benidorm, right in front of the bay, is a great spot with a huge environmental and biological value. The island is very interesting for the fans of snorkeling, as it has a wide range of species underneath. It’s accessible from the port of Benidorm, and is placed 4km away from the mainland. The big majority of the tourists there agree; we are talking about a must see If the Costa Blanca is your destination, and once you are there, there are a few activities you might want to enjoy.

On one hand, you can just relax and enjoy the views offered by the boats with their see through grounds. The views are awesome, as we have stated before, there is a wide range of species that will amaze you.

There’s place as well for the lovers of walking and nature. You can get inside this tilted island and walk through its pathways, surrounded by seagulls and bushes. Might not sound very nice, but it’s worth it. You will feel the inclination, as the island is only 350m long, but its peak is at 75m above sea level, you are warned. This great inclination leaves two opposite landscapes; in one side you will find yourself at sea level, being able to take a swim and refresh yourselves, but on the other side you will have a cliff with marvelous sights. 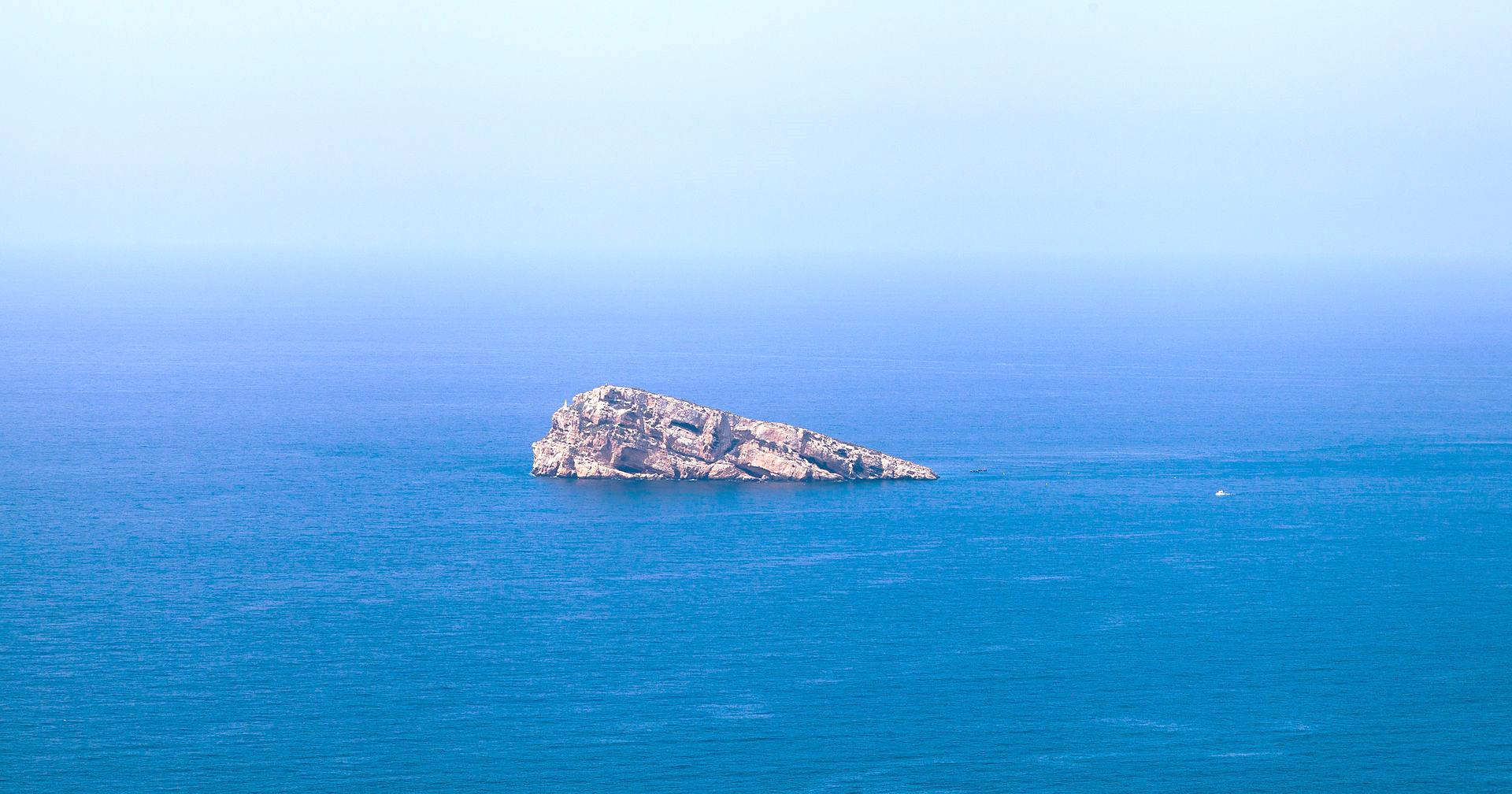 On the other hand you have a restaurant, the only building in the island, where you will be able to stop for some eating after you walked and had a swim, relax and think about your next move.

But the most interesting part of the island remains not on its lands, but on its history; a tragic love story.

The legend says that many years ago a knight fell in love with a lady in the village, but he was not brave enough to talk to her, so during months he would hide and covertly observe her while she retrieved water from the town’s fountain.

One morning, after hours waiting for her, she would not show up and he got worried. Upon some investigations he found out she was very sick, so with all his braveness he decided to climb the mountain (Puig Campana) and go talk to the wizard who lived up there.

Once he reached the top of the mountain, he found the wizard, and after asking what he could do the tragic news came. There was nothing he could do about it, as her tragic fate was already written.

He then recommended the knight to go down the mountain and enjoy with the lady her last living hours, as she would die with the sunset.

Frustrated, the knight nailed the sword into the mountain making it crack, and a piece of it fell right into the sea, creating this way the island we are focusing on today.

Right after, the knight went straight to the village to spend the time left with the girl who stole his heart, and as the wizard predicted, with the sunset she faded away.

At night, the knight took her body and put it into a boat, and sailed to the brand new island. Once they were there, he nailed his sword into the boat and together, they sank in the deep blue sea.